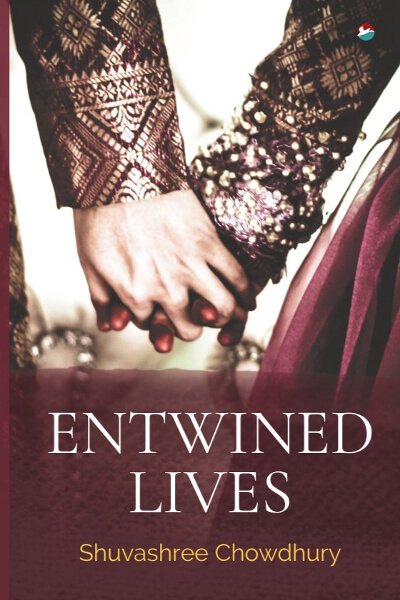 Entwined Lives is Shuvashree Chowdhury’s second novel. It is a story of two attractive, independent women, Sujata Anand and Aparna Nikhil, and their unfolding lives in a fateful conjunction with each other, from loving the same man Anand, a Chennai-based media baron. Sujata, who is just out of college, is married to him — Aparna, recently returned from Mumbai from a marriage gone horribly wrong, works for him. Aparna works her way up to the position of editor of a newly-launched supplement of a newspaper owned by Anand’s family. But has Aparna earned her promotion, or is it because of her connection to the boss? Sujata is hurt and lonely and nurtures a romantic liaison with the much older Shekhar, while trying to establish herself as an independent career woman with an executive search firm she has set up.

The novel perceptively charts the loves, heartbreaks and ambitious lives of Sujata, Aparna, Anand and Shekhar. All this, through a trajectory of societal issues — male and increasing female alcoholism, unrecognized emotional and physical abuse, extramarital romance and sex as a fallout, sexual harassment, social media frauds and internet financial crimes. It is an intriguing kaleidoscope of life in urban India, one that will leave you wanting more. Will Anand and Sujata’s marriage survive? What will Aparna do? It is a dramatic and engrossing tale, told in a simple and endearing way.