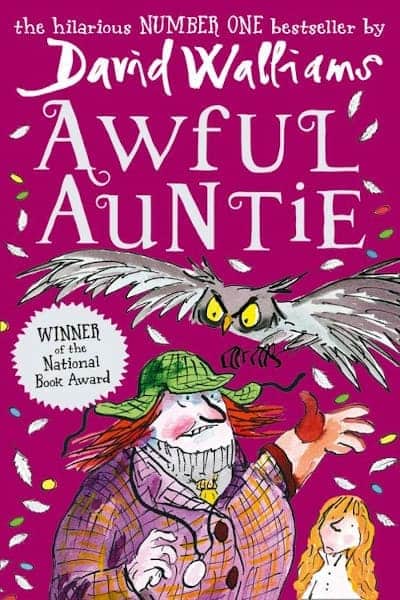 Stella Saxby’s Awful Auntie is trying to steal her inheritance. But Stella has a secret – and slightly spooky – weapon up her sleeve…

Stella Saxby is the sole heir to Saxby Hall. But awful Aunt Alberta and her giant owl will stop at nothing to get it from her. Luckily Stella has a secret – and slightly spooky – weapon up her sleeve…