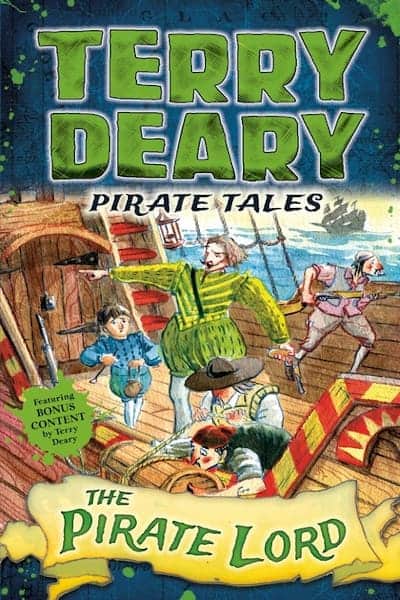 In Pirate Tales: The Pirate Lord, Tim is a cabin boy in his pirate captains ship. Together they sail out on an adventure to steal South American gold from the Spanish fleet…

Tom is a cabin boy for Captain Francis Drake, on his mission to steal South American gold from the Spanish fleet. Can Tom survive the trip round the world, through waves three times the height of their tiny ship, help Drake defeat the Spanish galleons – and come back rich?