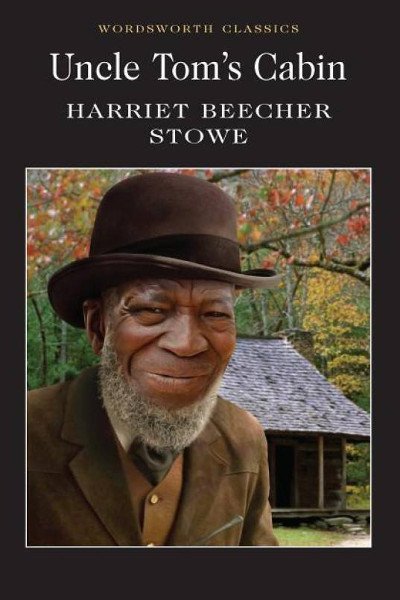 Uncle Tom’s Cabin is the most popular, influential and controversial book written by an American.

Edited and with an Introduction and Notes by Dr Keith Carabine. University of Kent at Canterbury. Stowe’s rich, panoramic novel passionately dramatises why the whole of America is implicated in and responsible for the sin of slavery, and resoundingly concludes that only ‘repentance, justice and mercy’ will prevent the onset of ‘the wrath of Almighty God!’. The novel gave such a terrific impetus to the crusade for the abolition of slavery that President Lincoln half-jokingly greeted Stowe as the little lady’ who started the great Civil War. As Keith Carabine argues in his lively and provocative Introduction, the novel immediately provoked a storm of competing and contradictory responses among Northern and Southern readers, moderate and radical abolitionist groups, blacks and women, with regard to issues of form, genre, politics, religion, race and gender, that are still of great interest because they anticipate the concerns that vex and divide modern readers and critical constituencies.

Harriet Elisabeth Beecher Stowe was an American abolitionist and author. She came from the Beecher family, a famous religious family, and is best known for her novel Uncle Tom’s Cabin (1852), which depicts the harsh conditions for enslaved African Americans. The book reached millions as a novel and play, and became influential in the United States and Great Britain, energizing anti-slavery forces in the American North, while provoking widespread anger in the South. Stowe wrote 30 books, including novels, three travel memoirs, and collections of articles and letters. She was influential for both her writings and her public stances on social issues of the day.