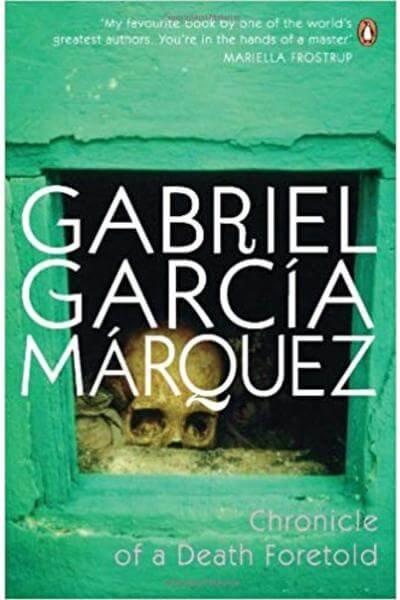 Chronicle of a Death Foretold

Chronicle of a Death Foretold is a novella published in 1981. It tells, in the form of a pseudo-journalistic reconstruction, the story of the honor killing of Santiago Nasar by the two Vicario brothers.

When newlywed Angela Vicario and Bayardo San Román are left to their wedding night, Bayardo discovers that his new wife is no virgin. Disgusted, he returns Angela to her family home where she is subjected to domestic violence. Her two brothers demand to know her violator, whom she names Santiago Nazar.

In this story, Angela’s brothers are set on avenging their family honour. Soon the whole town knows who they plan to kill, where, when and why.