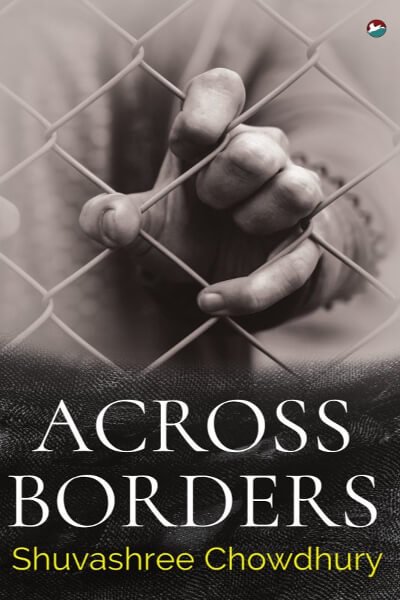 Across Borders tracks Maya’s memories of the trauma surrounding the communal riots leading to Bangladesh War of Liberation.

Across Borders is Shuvashree Chowdhury’s debut novel. It is the story of Maya — a girl born in a small town in the north-east state of Assam in pre-Independence India — her trials and tribulations, starting with her father’s second marriage. It maps Maya’s angst at his desertion of her mother and two sisters, followed by her being brought up by an uncle — a renowned industrialist and philanthropist — in his boarding school near Dhaka.

The novel tracks Maya’s leaving Dhaka after the 1964 riots: With a vivid delineation of her being evacuated by army personnel from the college hostel, to seeking refuge in a Muslim home for three months, before returning to India in the hope of finding a life she can finally call her own — but does she?

In telling the story of a girl caught between a highly patriarchal society and political conflict, Across Borders offers a gripping depiction of circumstances surrounding the Bangladesh War of Liberation and a young girl’s memories of the trauma surrounding the communal riots leading up to it.