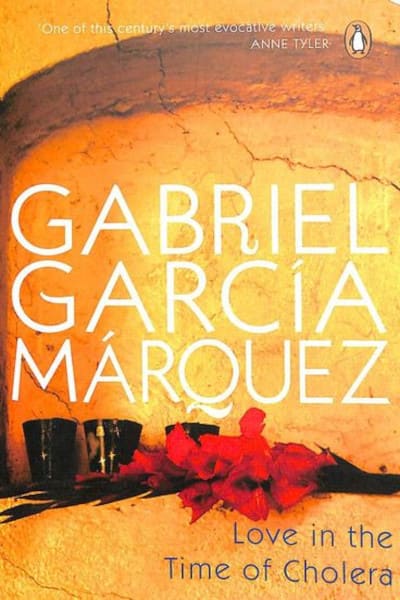 Love in the Time of Cholera

Love in the Time of Cholera is a romantic novel with a powerful narrative about unrequited love and second chances.

Love in the Time of Cholera is a romantic novel written with a powerful narrative that grips the readers till the end. This novel was first published in French; and this is the English translation of the original work published by Penguin India in the year 2007. The story revolves around two people who fall in love and then suffer the harsh realities which love brings with it. It not only narrates different traits of human nature but also depicts a careful sketch of the Latin American culture of the early 20th century.

Florentino Ariza and Fermina Daza are young, optimistic and cheerful. Their nature brings them closer as they fall in love. However, they are separated by several miles and to counter this distance, they use love letters and telegraph to convey their emotions. Their resistance bears fruit as they are united only to find out that they are strangers to each other and hence cannot live together.

Fermina moves on and marries Dr. Juvenal Urbino, a young doctor full of knowledge and a vision to eradicate cholera. Their marriage progresses through all the ups and downs while Ariza is unable to forget Fermina. He still longs for her and decides to wait. Some drastic changes in life bring both Ariza and Fermina together again, but is their love strong enough to survive this time? Can Fermina forget Dr. Juvenal Urbino’s love for her?