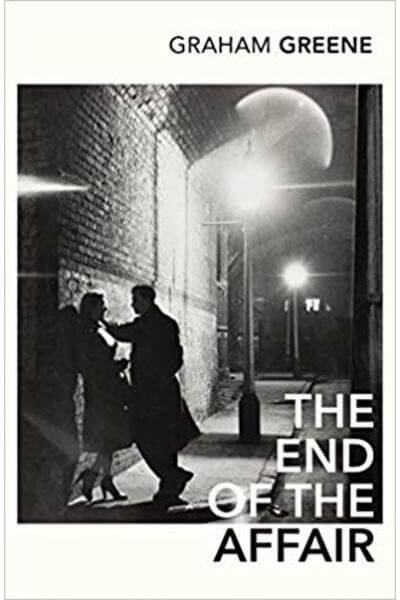 The End Of The Affair

The love affair between Maurice Bendrix and Sarah, flourishing in the turbulent times of the London Blitz, ends when she suddenly and without explanation breaks it off.

The love affair between Maurice Bendrix and Sarah, flourishing in the turbulent times of the London Blitz, ends when she suddenly and without explanation breaks it off. After a chance meeting rekindles his love and jealousy two years later, Bendrix hires a private detective to follow Sarah, and slowly his love for her turns into an obsession.

Henry Graham Greene OM CH (2 October 1904 – 3 April 1991), better known by his pen name Graham Greene, was an English novelist regarded by many as one of the leading English novelists of the 20th century. Combining literary acclaim with widespread popularity, Greene acquired a reputation early in his lifetime as a major writer, both of serious Catholic novels, and of thrillers (or “entertainments” as he termed them). He was shortlisted, in 1966 and 1967, for the Nobel Prize for Literature. Through 67 years of writings, which included over 25 novels, he explored the ambivalent moral and political issues of the modern world, often through a Catholic perspective.