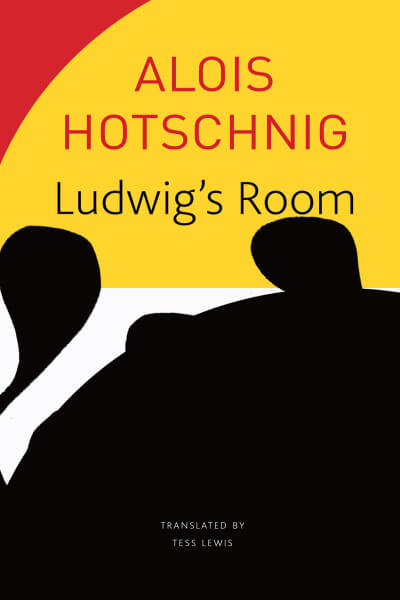 Ludwig’s Room is a story of love, betrayal, honor, and cowardice, as well as the burden of history and the moral demands of the present.

When Kurt Weber inherits his great-uncle’s lakeside house, he finds traces of the dark secrets of his family’s past. The early inhabitants of the house haunt his dreams nightly. And one day a ghostlike woman appears before him, hiding herself in a room that had been kept locked throughout his childhood. Inside, Kurt finds a hidden stash of photographs, letters, and documents. As he deciphers them, he gradually understands the degree of complicity in wartime horrors by his family and among his neighbors. As the story unfolds, it becomes clear that the entire village adheres to an old and widely understood agreement not to expose the many members in the community who had been involved with a nearby prison camp during World War II. This knowledge wraps the entire community—those involved, and those who know of the involvement—in inescapable guilt for generations.

The author has won major Austrian and international prizes including the Federal Chancellary of Austria’s Literature Prize, the Italo Svevo Prize, the Erich Fried Prize and the inaugural 2011 Gert Jonke Prize, among others.