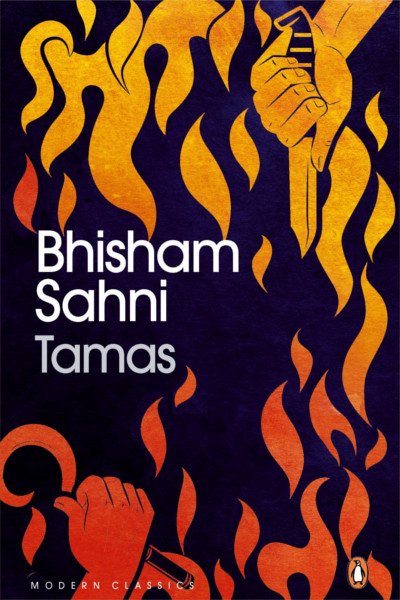 Tamas by Bhisham Sahni is Winner of the Sahitya Aakdemi Award tells the tale of an unfolding riot from different vantage points. In Daisy Rockwell’s definitive translation, this magnificent work comes vividly to life.

Born in Rawalpindi, Sahni later went to college in Lahore. In his youth he became involved with the Indian People’s Theatre Association as well as the Indian National Congress. After Partition, he settled down in Delhi and began to teach at Delhi University. From 1957-63, he moved to the USSR to work as a translator at the Foreign Languages Publishing House, before returning to Delhi. He edited the literary journal, Nayi Kahaniyan, from 1965-67, and was the general secretary of the All-India Progressive Writers’ Association from 1975-85. Sahni was awarded the Padma Bhushan in 1998, and the Shalaka Award, the Delhi government’s highest literary prize, in 1999.