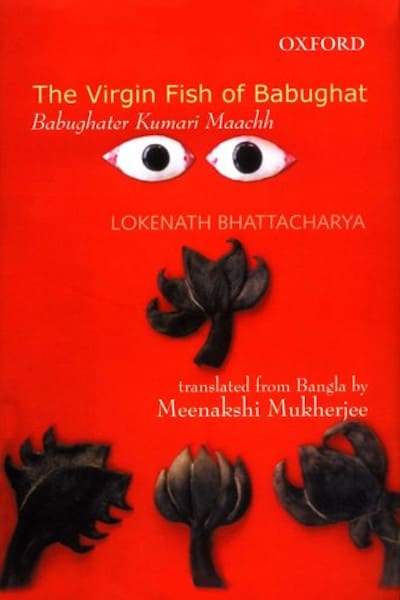 The Virgin Fish of Babughat

The Virgin Fish of Babughatis written in the form of diary kept by an inmate who is slowly loosing touch with his language. It anticipates the chilling possibilities of power without accountability, and critiques the complicity of ordinary citizens in creating such a situation.

The Virgin Fish of Babughat is written in the form of a diary kept by an inmate of a very unusual prison. Filling up blank sheets of paper is part of his punishment, and his desperate attempt to hold on to a language that is slipping away from him gives these pages a strange intensity and vividness. The novel is as much a political allegory as a parable of a world about to be taken over by consumerist culture. The prison camp tries to turn men and women into mindless carnal creatures devoid of individual identity and human values. The title of the novel is a reminder of the reduction of female flesh to the level of a commodity the tastiest fish are those that have not spawned, and so are the women who have never been pregnant.Yet it is not a dystopic novel, because, in a low key manner, it also celebrates the ultimate indestructibility of love and the desire for freedom.

The author (1927-2001) was a Bangla poet and novelist, who also wrote five plays and two books of literary essays. His doctorate was from Paris, and after spending his working life in India (he retired as Director, National Book Trust), he went back to France to spend the last decade of his life there. Fifteen of his book s have been translated into French.

The translator has taught English literature in various institutions. Her longest spell was at Jawaharlal Nehru University. Among her books in English her most popular one is The Perishable Empire (OUP, 2000).