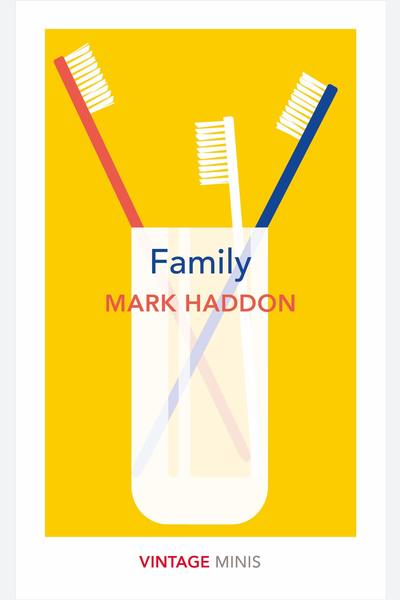 Where do you go if you can’t feel at home in your own family? This is a collection of selected works from the author Mark Haddon.

In these three tales of quarrelling clans and fraught reunions, Mark Haddon shows family in its frank, unsparing yet frequently absurd light, and, in doing so charts a stormy course into the crucible of the self.