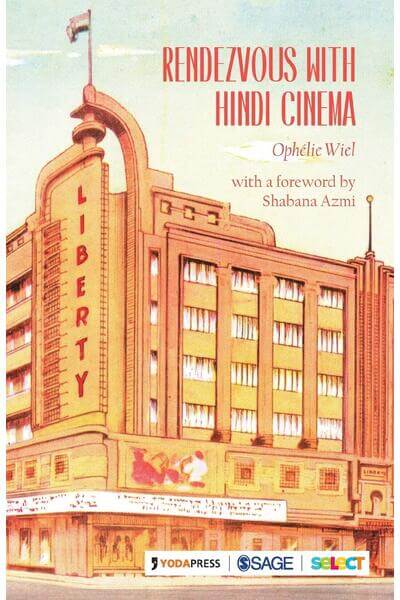 In this interview-based book, Hindi film technicians, artists and industrialists from all horizons and all age groups speak in detail about their work, and give their input on the present situation of Hindi cinema as well as its future.

Indian cinema hasn’t been as much talked about worldwide since probably the first works of Satyajit Ray which were shown at the Cannes Film Festival in the 1950s-1960s. Renewed interest for the biggest film industry in the world doesn’t mean its complexity is well understood abroad or even inside India itself. Bollywood especially seems to have taken over all the other industries as if to become the only representative for Indian cinema; and Hindi cinema struggles to be known as anything else than Bollywood. Still, you’d probably have to go back to the 1970s to see, in Bombay films, such uproar and desire to give the audiences a more diverse cinema, either by renewing the song-and-dance formula, or by simply negating it. In this interview-based book, Hindi film technicians, artists and industrialists from all horizons and all age groups speak in detail about their work, and give their input on the present situation of Hindi cinema as well as its future. Whether this future will really be bright or not, one could not say; but that Hindi cinema is now living fascinating times definitely cannot be denied.

The author teaches Film Studies at the Université de la Sorbonne Nouvelle in Paris. She moved to India from France a few years ago and fell in love with Mumbai and the Hindi film industry. She is a noted film critic and a renowned specialist of Indian cinema and classic Hollywood cinema in France. Her previous publications include the book Bollywood et les autres: Voyage au coeur du cinéma indien (Bollywood and Others: A Journey into Indian Cinema), published in 2011.