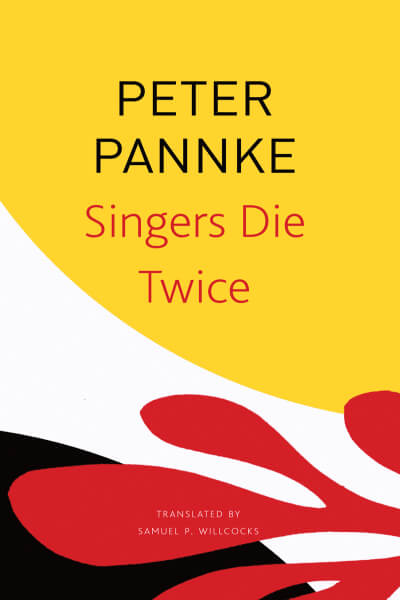 Singers Die Twice is the story of the author’s life in music, his journey from Germany to India, and how he studied Indian Classical Music.

Singers Die Twice is the story of a life in music. One of Germany’s best-known exponents of North Indian classical music, specifically dhrupad singing, Peter Pannke has traveled from his home in Germany to Varanasi, Delhi, Darbhanga, and the forests of Vrindaban to study classical Indian singing in the most famous gharanas—musical houses—of India. His richly woven story takes readers from the legendary beginning of the gharana in the eighteenth century into the last splendid days of the Maharaja of Darbhanga—the inspiration for Satyajit Ray’s 1957 classic film, The Music Room—and into the present. Along the way, we meet legendary singers whose names are still known to the devotees of dhrupad: the grand old Pandit Ram Chatur Mallik, the pious and inspiring Pandit Vidur Mallik, and both the masters and the humbler musicians and traveling players who bring music to the fields of Bihar, across India, and beyond. Singers Die Twice is the inspiring story of a master musician in the world that he loves.

The author is a Musician, singer, writer, radio journalist and producer. His extensive discography includes Road of Troubadours (2003) and Morungen: Songs from a Visionary Musical (2002). He received the Rabindranath Tagore Cultural Prize from the German-Indian Society in 2009.

The translator studied German and Czech and the University of Cambridge and held a M.A. degree in History from the University of Oxford. He began his doctoral studies at the University of Pennsylvania in 2001, then continued them at University College London (2006-2009), under the supervision of Seb Coxon. Eventually, he found his true calling in translation. He was the first winner of the German Embassy Award for Translators in 2010.